When the emperor heard the news and rushed to the Jiaofang Hall, Concubine Ning was already beaten to death.

She was lying on the ground, her clothes on her back soaked in blood, and she looked terrible.

The emperor immediately asked someone to help Concubine Ning up.

“Send her back to Yanyu Palace and let the Tai Doctor show her.”

He personally took Concubine Ning back to Yanyu Palace.

Empress Qin got up and saluted, her movements were as standard as if she had measured it with a ruler, so that people could not pick out the slightest flaws.

“The concubine pays homage to Your Majesty.”

The emperor frowned and asked, “What mistake did Concubine Ning make Why do you want to blame her”

Empress Qin asked coldly: “Shouldn’t she be punished for poisoning and murdering the prince”

“What do you mean by that

The emperor didn’t know the jade pendant, but he knew that the queen would not lie to him on such a matter where the truth could be known with a single check.

The emperor said solemnly: “Even if this jade pendant belongs to Concubine Ning, it cannot prove that she instigated Tanhua to poison and murder the prince.

The truth has not yet been found out, so you will take action against Concubine Ning, aren’t you afraid of making a fool of yourself”

The emperor was obviously really angry, and there was fire in his eyes that stared at her.

“Don’t think that I dare not touch you!”

Empress Qin spread out her arms: “The concubine is here.

If you don’t like the concubine, you can do it at any time.

The emperor gritted his teeth: “You wait for me!”

After he finished speaking, he walked away angrily. 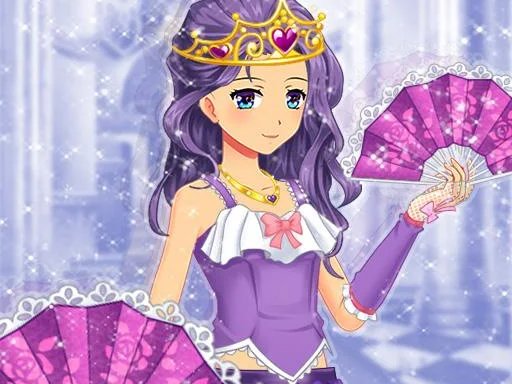 When the emperor had gone far, Pearl got up from the ground and cautiously persuaded: “Empress, why are you doing this You and Your Majesty are married couples, as long as you make things clear to Your Majesty, Your Majesty may not be on your side.”

“Married couple” Empress Qin smiled softly as if she had heard a joke, and her laughter was full of sarcasm.

Between her and him, there has never been a shred of husband-and-wife affection from beginning to end.

Not before, not now, and not in the future.

News of Concubine Ning’s beating quickly spread in the palace.

Seeing that the master was still nibbling melon seeds hard, she had no intention of expressing her thoughts at all, so she had to take the initiative to speak.

“Little master, why don’t you speak”

Xiao Xixi asked rhetorically: “What do you want me to say”

Only if you become a queen will you not be as pitiful as Concubine Ning.”

“Where is Concubine Ning pitiful”

“She has been beaten like that, isn’t it pitiful enough”

Xiao Xi said lazily: “She did it herself.

If she didn’t have extra thoughts, she wouldn’t be dissatisfied with the queen, let alone such a severe beating.

So, it’s better to make a salted fish.

Bao Qin hates that iron is not made of steel, and her master is really too indefatigable!

At this moment, Luo Qinghan stepped in.

His sudden appearance startled both Xiao Xixi and Bao Qin, and they hurriedly bent their knees to salute.

It’s a new story, we need your support badly.

If you like it Please give us some DONATION in paypal….

and please rate us in Novel Update.]