Chapter 18: I can’t wash it after jumping into the river!

Luo Qinghan only felt a wave of hostility surging in his chest.

I didn’t kill him last time I was hunting, so this time I replaced him with poison

Do they really want him to die that way

Xiao Xixi was lying in Luo Qinghan’s arms, her face pale and her breath gossamer.

It looks like it’s going to be short-lived at any time.

Luo Qinghan wanted to scold her for why she drank that glass of wine greedily Seeing her miserable appearance, she couldn’t say anything.

He checked Xiao Xixi’s pulse, checked the remaining liquor in the glass again, and said solemnly.

“This wine is highly poisonous, but I don’t know what kind of poison it is.

I will prescribe Xiao Liangdi some emetic medicine first to help her spit out the poisonous wine from her stomach.”

Knowing that the wine was really poisonous, everyone present looked at the grand prince Luo Yechen in unison.

He just wanted to embarrass the third child a little bit, and he never thought about poisoning him.

But everyone saw that the glass of poisonous wine came from his hand.

He can’t wash it even if he jumps into the river now!

The Tai doctor brought the decoction and asked Xiao Xixi to drink it.

The medicine looked black and smelled of bitterness.

The movements are crisp and neat, and there is no pity for jade.

Xiao Xixi was suddenly poured into a large sip of bitter decoction, and almost fainted from the pain.

She felt a stream of sour water use her heart and mouth, and nausea forced her throat.

He turned his head, opened his mouth, and vomited with a wow.

After vomiting, the doctor gave her two more pills.

Then she felt that her brain began to faint, and she fell asleep involuntarily. 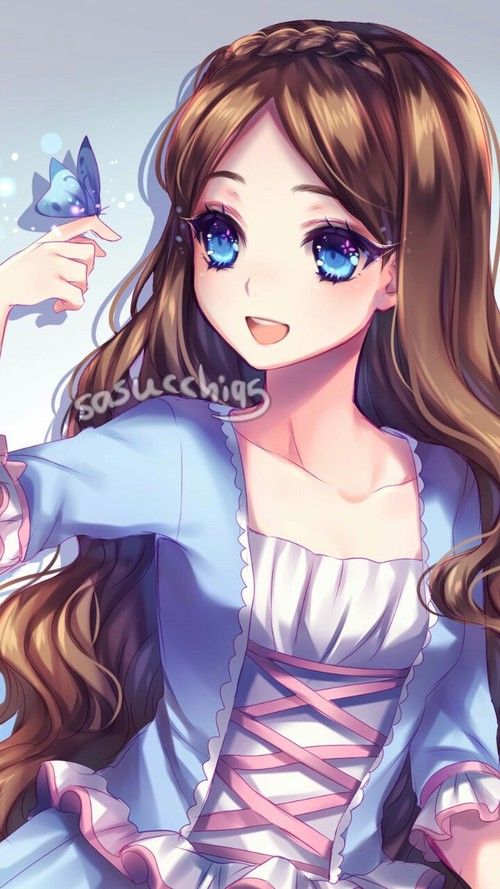 When she woke up, she found herself lying on the bed, covered with a thin quilt, and her throat was a little dry.

Bao Qin had been staying by the bed, and when she opened her eyes, she cried in surprise.

“Little master, you are awake!”

Bao Qin choked and said, “When I saw you vomiting blood last night, the slave was almost scared to death.

Will you stop eating indiscriminately in the future Just tell the slave what you want to eat, the slave will cook it for you, don’t go outside to eat, it’s too dangerous outside, woohoo!”

Xiao Xixi was amused by her.

“It was just an accident last night.

Besides, isn’t it okay for me”

She sat up propped up on the bed.

“Is there water I am a little thirsty.”

Bao Qin quickly poured a glass of warm water and fed it to her.

The dry throat felt much more comfortable, Xiao Xigong leaned back on the soft cushion, relaxed, and returned to the state of a salted fish.

She said lazily: “How long have I been in a coma”

“What happened after I was in a coma”

“Royal Highness the crown Prince personally took you back to Qingge Hall.

At night, the doctor and the slaves stayed here until they were sure that you were okay, and the doctor left.”

“Where is the prince”

“After he put you down, he said a few words to the doctor, and then left.” When Bao Qin said this, she couldn’t help but complain a little bit in her tone.

She said angrily: “You were poisoned by drinking the prince’s wine last night.

You were convicted on behalf of the prince, but the prince walked so neatly that he didn’t even look at you.

Look at you, it’s too ruthless!”

Xiao Xixi smiled: “I don’t blame the prince, I asked for this.

I knew that the glass of wine was poisonous, but I still had to drink it.

It has nothing to do with the prince.”

She thought she had heard it wrong, and asked again in disbelief.